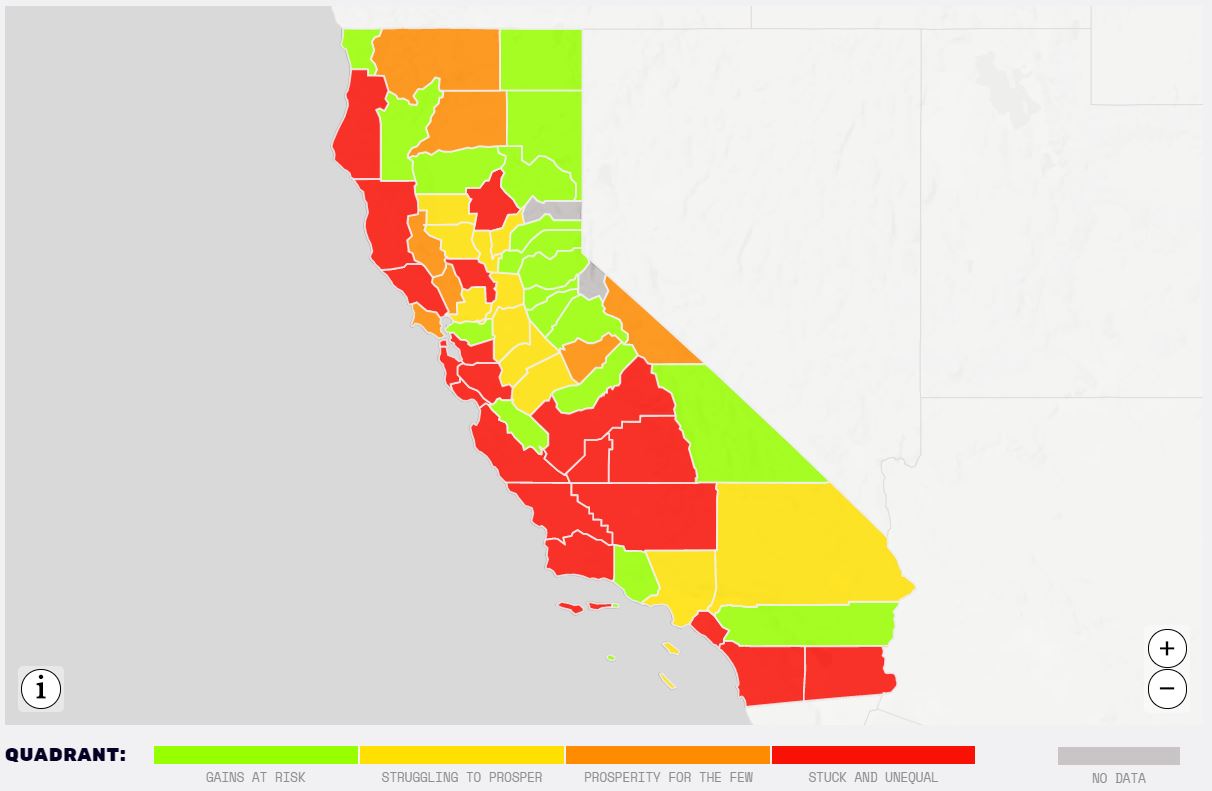 Updated statistics on homeownership from the American Community Survey 5-Year Estimates (2014-18) are now on RACECOUNTS.org. For most families, their house is their biggest asset, providing stability and a means for building wealth. Unfortunately, however, decades of exclusionary policies and practices by the federal government and within the private housing market have generated a volatile cycle for people of color, leaving them with lower homeownership rates, higher priced loans, and living in segregated neighborhoods with less access to public resources. Studies show that black and Latino homebuyers still face more obstacles to owning a home than white homebuyers. In addition to racial disparities in homeownership, home values between racial groups varies significantly. For Whites and Asians in California, home values were at or above the median value of $400,000. For Blacks and Latinos, on the other hand, home values were below the median, at $300,000 and $250,000 respectively. This is important because homeownership enables wealth accumulation for families and their subsequent generations. Racial disparities in homeownership also has implications for the racial wealth gap between White residents and residents from communities of color because homeownership is the primary contributor to the racial wealth gap.